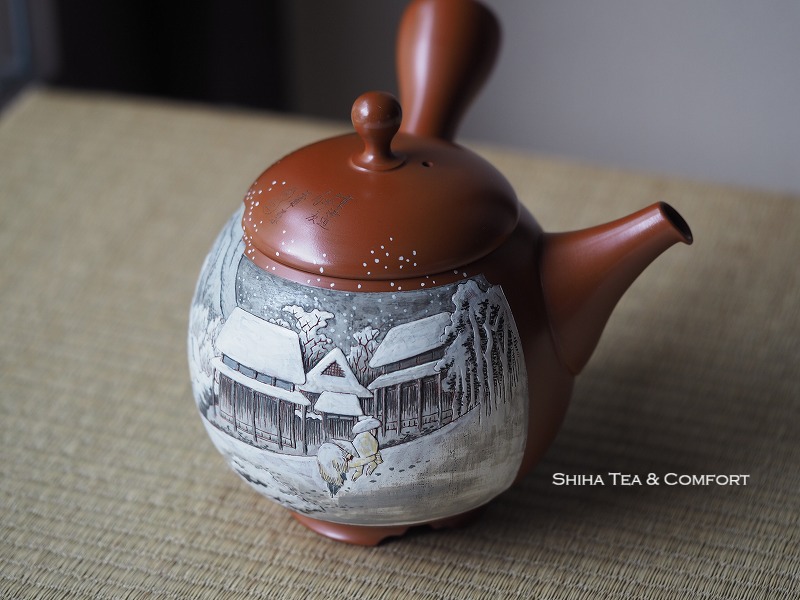 Teapots of Fifty-three stations of Tōkaidō have been made in Tokoname more than 40 years. The teapots have been collected by many teapot lovers.

Ukiyoe Art of Edo period (approx 200 years ago) and tea culture and clay art were put together in one. It brings you fullness in your mind.

Style of Fifty-three stations teapots has been changed from simple line carving to detail carving with color in the past decades.

Setsudo’s teapot is well known for the smoothness of surface and silky texture. Kodo’s beautiful delicate art carving is only made on Setsudo’s teapots. Only Kodo & Setsudo can make this teapots.
No glazing inside/outside, Very good clay of Japan. Good water flow and good stopping of water from spout. Detail work of strainer (hand made holes) . 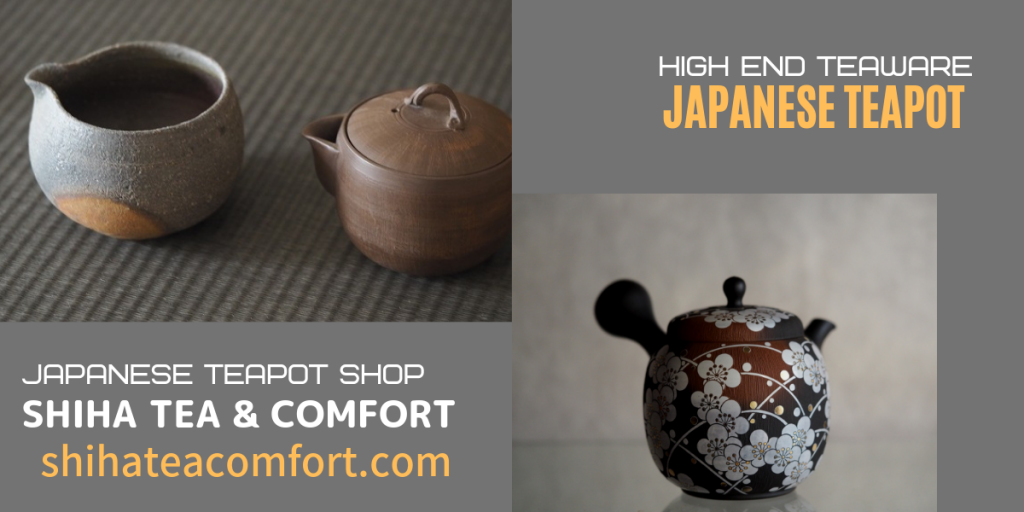 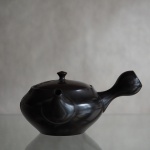 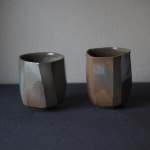 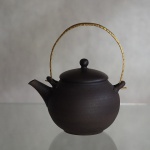 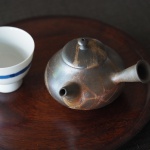 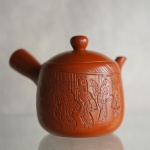 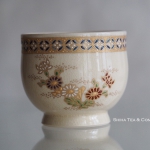 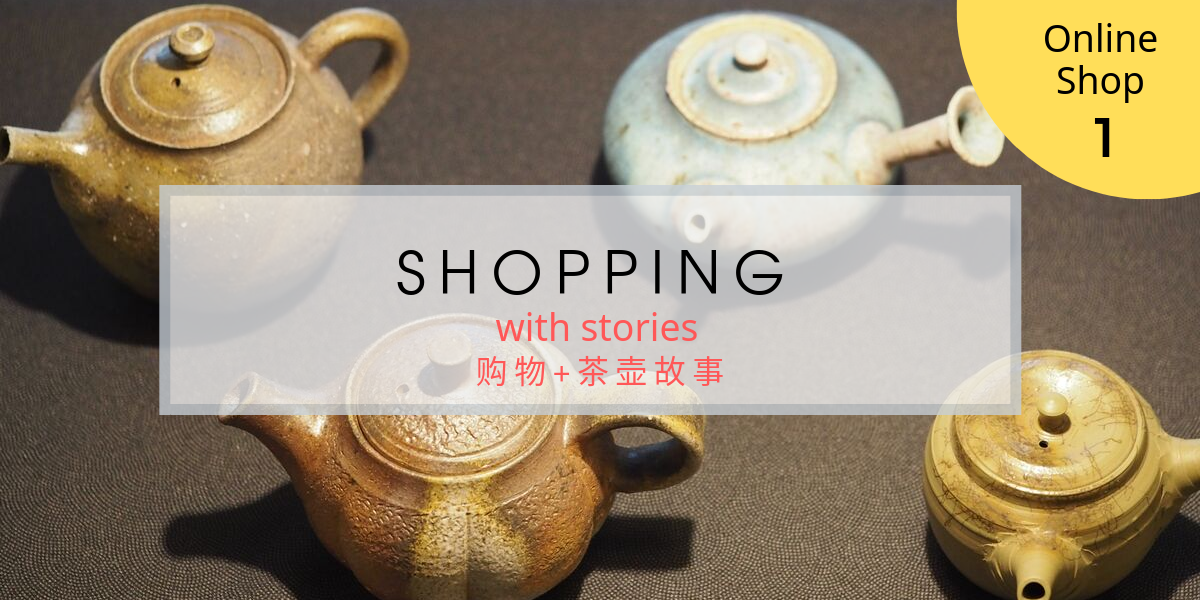 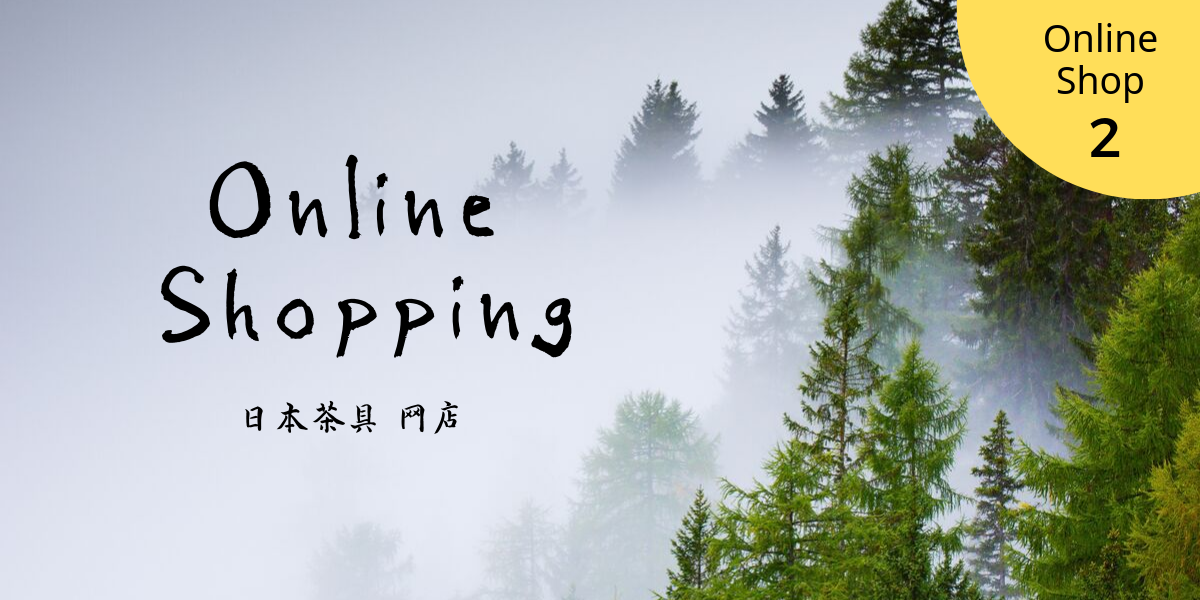 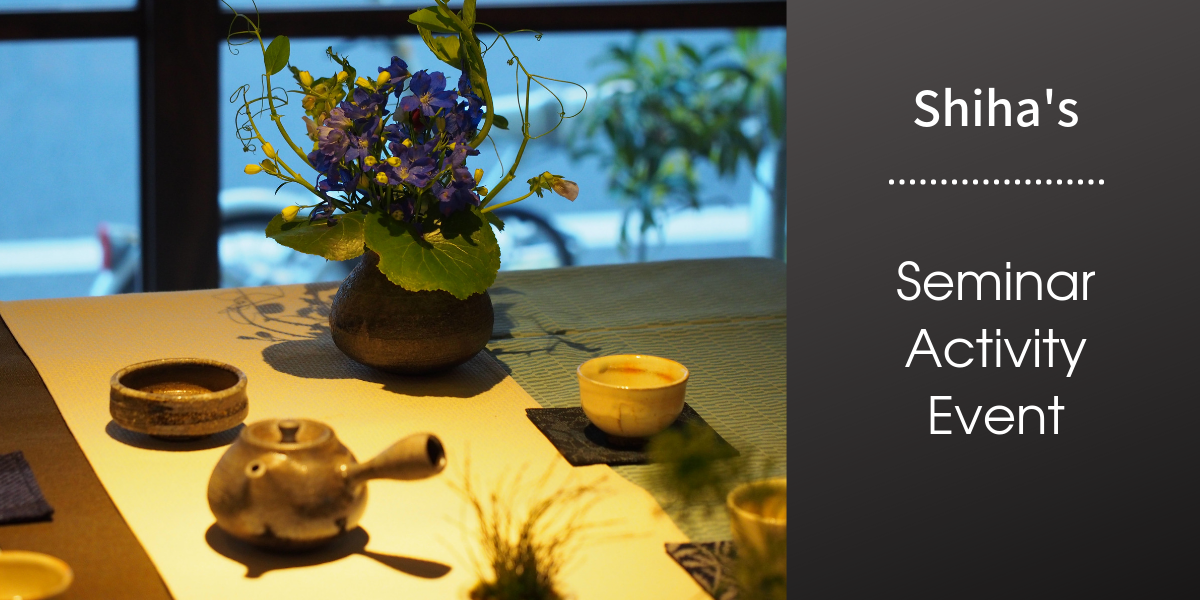 Owner of Shiha Tea ＆Comfort, Tokyo Teapot Shop. Worked for a Swedish telecom company, and then a Chinese one as a service quality control specialist for more than a decade. Driven by the passion for tea to start this business. Delivering the essence of Japanese Tea Culture to tea lovers all over the world.