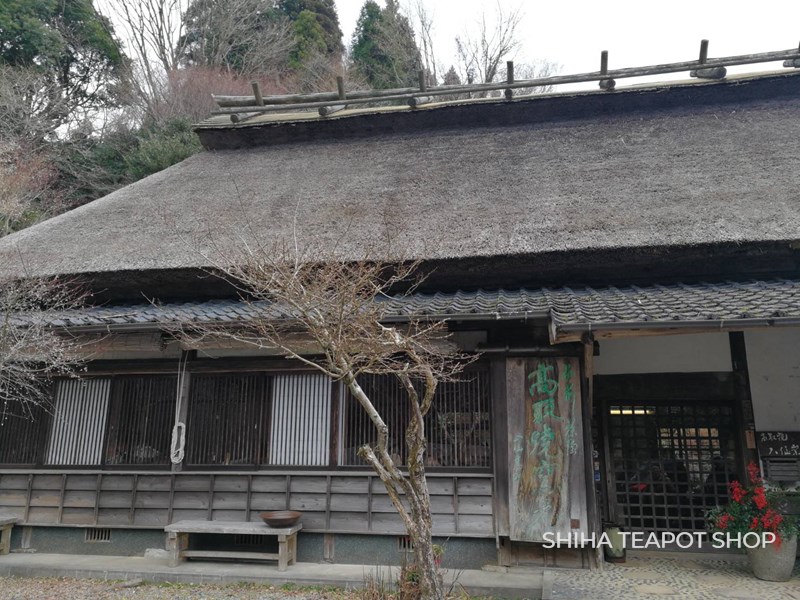 Takatori-yaki has about 400 years history.

Takatori-yaki have beautiful glaze which is brown, yellow, black and white glazing.

Takatori-yaki was started with production of “tea ceremony ware” used by people with power and produced under control of the power. (Not daily table ware)

Beauty of Takatori-yaki is called “Kirei-sabi” (differ from wabi-sabi). “Kirei” means “beautiful”, “Sabi” is “rustic”. Kirei-sabi has certain type of brightness, balance, shine (glow) with rustic feeling. (You might have impression of gorgeousness, elegance in kirei-sabi)

It is said that the style (concept) of “Kirei-sabi” was made by Kobori Enshu, who was master of tea (and the producer of tea ware) in Edo period. He was known as an advisor of Takatori-yaki production. 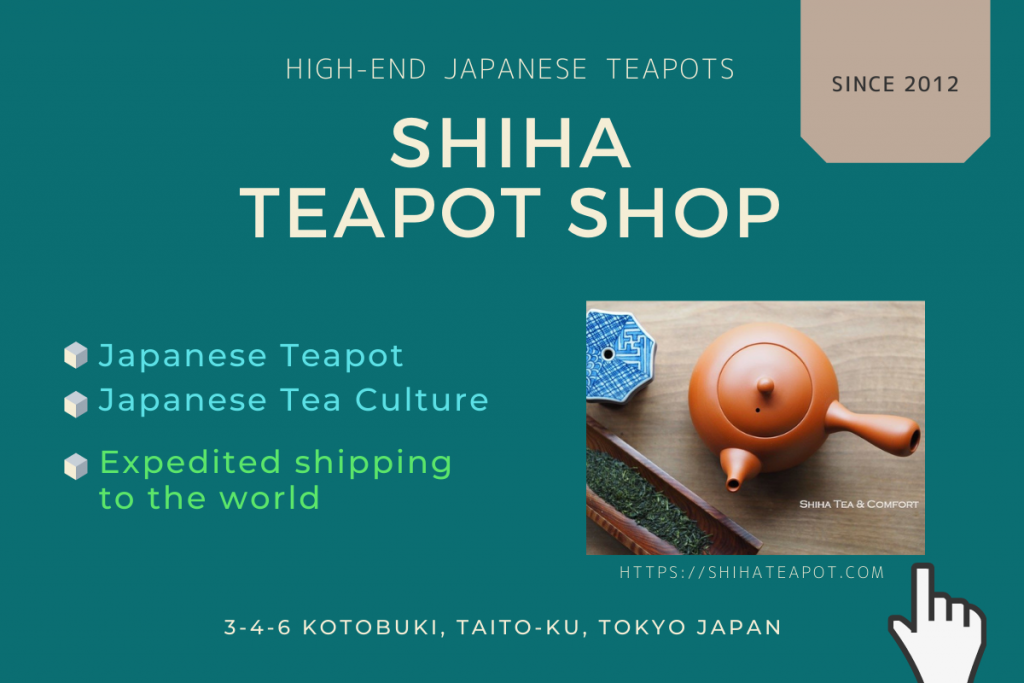 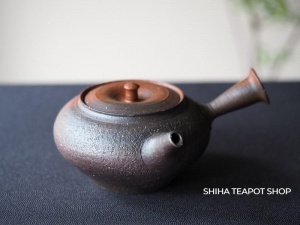 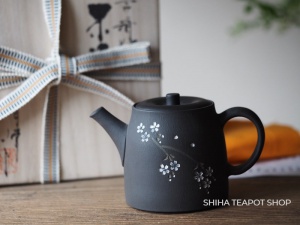 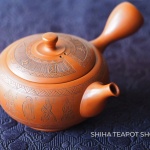 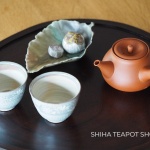 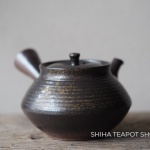 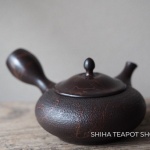 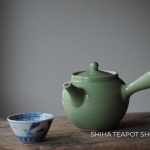 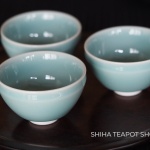